Founded in 1918 in Argentina by two Italian immigrants, Don Remigio De Poli and his son Don Francisco (Pancho) De Poli. In the beginning, the small family business was dedicated to the manufacture of boiler making and underground tanks, but after a short time the success achieved resulted in a great growth and diversification in the products and services offered and the geographical area of ​​operation. Since its origin and until today specializes in the transfer, storage, measurement, control and sale of fuels and liquids in a large number of industries.

Throughout its history, the company adapted to the economic and political changes in the region, migrating from manufacturer to service company, to a representative company and distributor of the best international brands in the market. In addition, its growth led ARPEC to establish companies in Uruguay, Paraguay and Brazil, and to represent important European and North American companies throughout the Latin American territory.

In its most recent history, ARPEC has expanded its traditional radius of action to be a specialist in service stations, and is currently very active in airports, ports, and the Gas, Chemical, Petroleum, Petrochemical, Mining and Food industries. 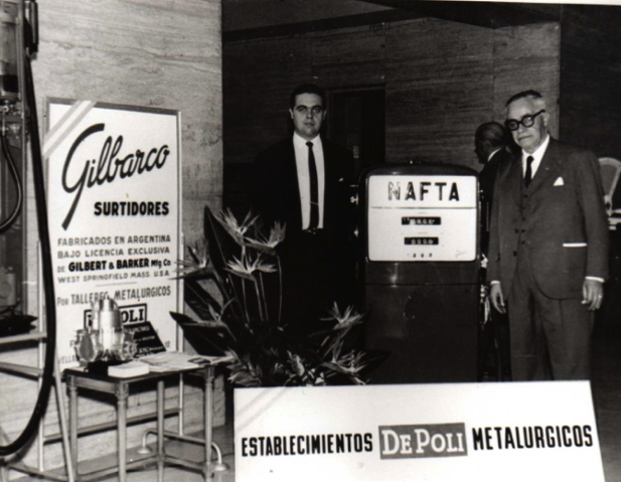